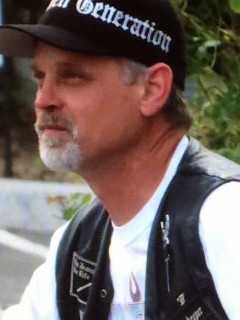 Until I was about 10 years old, I was a pretty normal kid.

In my early years, I grew up in Fresno, California.  Mom worked in insurance and Dad in construction.  I really liked going to church with my grandfather and grandmother, my Dad’s parents;  he was an elder and she played the organ. I went to church with them every Sunday and went to Sunday School.   I’ll never forget what seemed like endless summers!  After our move to Milpitas, my older brother and I were always out playing with the neighborhood kids; I remember we would go down by the railroad tracks and chase lizards.  My life seemed carefree in those days.  When I was about 8, my grandfather and grandmother moved far away to Sacramento.  We would see them once in awhile, but now there was no one to take us to church. 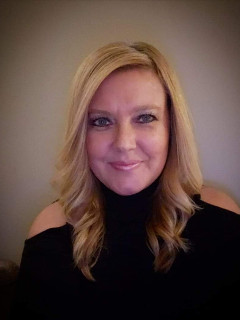 My mom was really not supposed to have a child – she has a lifelong heart condition which makes it difficult for her to breathe and it makes her lightheaded. My parents both wanted a child, so they prayed together and agreed to trust God for a baby; and God gave my mom strength through her pregnancy and also during delivery, as she was able to have me through natural child birth.

As far as I can remember, prayer was a big part of our family life.  My mom’s health tested our faith often.  There was a time that we all thought she would pass away, but my mom asked God to please heal her so that she could raise me. Some days she would lie in bed and I would play “barbies” in the bed where she was. God answered her prayer then and time and time again. 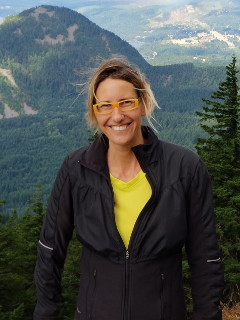 Growing up
I’m originally from Vienna, Austria. I grew up Catholic (this is the main denomination in Austria). I was baptized as a baby. I attended a private Catholic school between the age of 6 and 18. At the age of 7 or 8 I had my First Confession, followed by my First Holy Communion. I remember that this was a big deal. At school we had a class called “Religion”. I don’t remember much, but I know that we spent a lot of time on the sequence of the Holy Mass and what to do and what to say during certain parts of the mass. Looking back, the focus was more on rituals than a relationship with Christ. At school, they never made us read the Bible, can you believe that. How can you have a Christian School and not EVER read the Bible. So as you can see having a personal relationship with God was pretty much a foreign concept. I didn’t think much of it at the time, I just thought that was how things were done. My subconscious mind told me that this is THE right way. I wasn’t even aware of any other practices or denominations, as growing up Catholic is part of the culture.